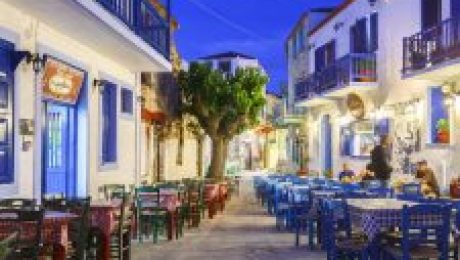 Alonissos, is an island in Greece which is located in the Aegean Sea and belongs to the island complex of the Sporades. Its total area reaches 64.5 km. and the length of its shores is about 67 km. Maximum length about 20 km and width from 3 to 4.5 km. Patitiri bay is the port 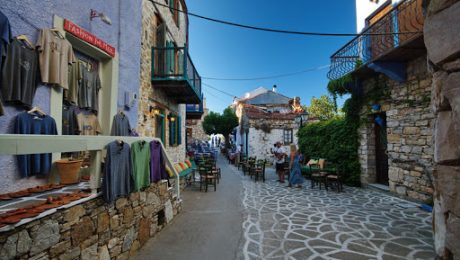 Although nowadays Patitiri is the largest settlement in Alonissos, the capital of Alonissos remains Palia Alonissos (or Chora or Palio Chorio) a mountainous settlement, almost at the top of the mountain, 3km. from Patitiri. It was founded in the 10th century. A.D. and was the main settlement of the island for many centuries. After the 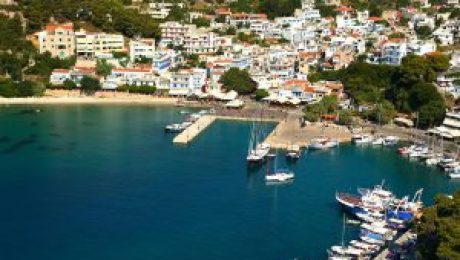 After the 1965 earthquake, Patitiri began to grow rapidly and soon became the capital of the island. Gradually, the inhabitants of Alonissos left the Old Town, which had suffered great damage and began to build settlements closer to the sea. In the past, the wine cellars as well as the wine presses of the grapes